The Government of Spain's Ministry of Culture - Casa Asia, the Cervantes Institute and the Spanish embassy in New Delhi joined hands to promote the Spanish 'cultural industries' in India through the third edition of “New Urban Cultures” programme. The two-day event that took place on Dec 17th & 18th represented the best possible amalgamation of Indian and Spanish culture in fashion, video games, sports, music, design, gastronomy and films. The program showcases the diversity and creativity inherent in Spanish culture to young Indians and encourages a dialogue and exchange between professionals, designers and artists in the 'national cultural industries' of both countries. The program seeks to take advantage of India's growing  political and cultural clout in the international arena, and a growing interest about the world among Indians, to create a forum that  can explore  possibilities of 'cultural industries'  in these countries to collaborate.

The first day started with the dialogue on ‘Fashion and Design’ by designer Ritu Kumar, Spanish artist Agatha Ruiz de la Prada and hosted by Jivi Sethi. On the occasion, an exhibition of Agatha Prada's graphic work from diverse fields such as marketing communications to fashion was inaugurated. It was followed by a dialogue on ‘Video games and Digital content’ by Xavier Carrillo, CEO of Digital Legends and Vishal Gondal, CEO of Indiagames, hosted by Iván F. Lobo, president of the academy of Arts and Interactive Sciences in Spain and director of Gamelab Barcelona. The last talk of the day ‘Gastronomy’ was presented by José Luis Galiana of Basque Culinary Center, the first university-level education centre in Gastronomic Sciences in Europe.

The second day of the event highlighted the film and music industry of both the countries. Young and notable directors Raj Kumar Gupta (Aamir, 2008 and No one killed Jessica, 2007) and Kike Maíllo (Eva, 2011) talked about the new filmmaking trends in Spain and  India. Music was the final treat of the programme that included a concert by the emerging group Fuel Fandango that played pop music mixed with flamenco sounds.  Another highlight of the two day event was a performance by Sunny Singh, the founder of first professional bollywood dance company in Europe ‘Bailamos Bollywood.’

Speaking on the occassion, Juan José Herrera de la Muela, director-general of Casa Asia said, “India is the subject of utmost interest in Spanish foreign action programmes, and the promotion of the cultural industries in India, along with the development of education, culture and the economy is a priority for Casa Asia.”

Casa Asia is a public diplomacy institution formed by the Ministry of Foreign Affairs and Cooperation of the Spanish Government, the Generalitat of Catalonia, Barcelona City Council and Madrid City Council. Its mission is to promote knowledge concerning Asia in Spain and to foster relations between the civil societies of Spain and Asian countries.

The following is the text of a post I contributed to the CPD Blog. It was published on June, 26, 2017 : Photo  courtesy of the India... 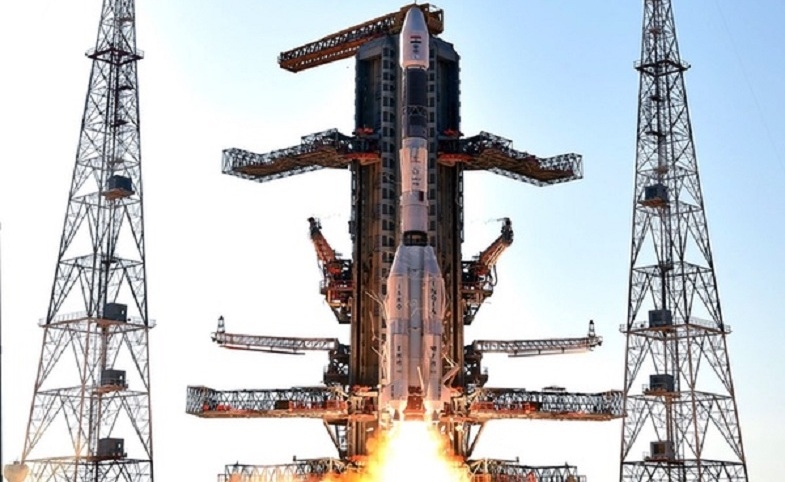