Eight years ago, The Public Diplomacy Blog talked about a strategic mismatch between  advanced media societies and the developing ones. The argument we made was that with free and open social media, developed nations with high levels of media penetration, become vulnerable to "influence" from abroad, including from not so advanced media societies.

"Putin used cyberwarfare to poison American politics, to spread fake news, to help elect a chaos candidate, all in order to weaken our democracy"


"We should be using our cyber-capabilities to spread the truth about Putin —just how much money he has stolen, just how many lies he has spread, just how many rivals he has jailed or made disappear — all to weaken his autocracy"

The truth is, IT'S NOT THAT EASY!


"...if we look at developed economies like US or Europe, internet penetration and usage are high. So, for lesser countries with the capability and knowhow ... it will be a lot easier to influence Europeans or Americans in a focused way with mass out reach.


In a way, the strategic advantage actually lie with these countries rather than the developed West when it come to Web 2.0 Public Diplomacy.


Being on the wrong side of the digital divide may be beneficial for these states.


To illustrate further, we all know about Iran "twittering away" few months ago... but these twitterers are very minuscule and do not form the huge popular support base for conservative Ahmedinejad. (Read my blog post "Public Diplomacy & Social Media" in June, 2009.)


For Iran, it is easier to reach and attempt to influence an American audience rather than for US to reach Iranians via Web 2.0. Naturally, the tactics have to be different and a realistic assessment of Web 2.0 potential has to be made for each country."


... and we all know by now that this is exactly what Russians did to the Americans isn't it?  So, it may not be as easy for Americans to undermine Putin's autocracy simply because of the nature of media consumption in Russia. But the Americans did well with their ant-Soviet propaganda during the Cold War, so we would have to wait and see! 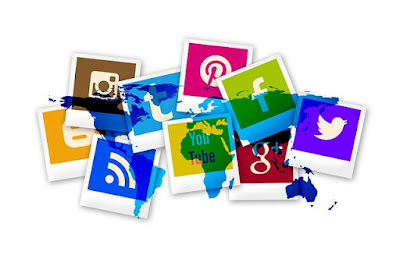 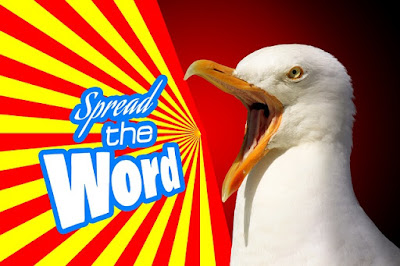 It would be interesting to see if media decides to ignore Twitter updates of important people and what that would do to Twitter's business. The media should also stop obsessing about Donald Trump's tweets as he operates within a highly evolved democratic framework of institutions with robust checks and balances. It should recognize when it gets played.
Email ThisBlogThis!Share to TwitterShare to FacebookShare to Pinterest
Posted by Madhurjya Kotoky 0 comments